Use these Noahs ark crafts to help teach your toddler about promises and obedience as well as having a little animal fun!

The focus of the story of Noahs Ark is Noahs obedience and that God keeps His promises to us.
This needs to be reinforced through reading the Bible story to your toddler as well as in day to day interactions with your little ones.

But Noah found favor in the eyes of the LORD. This is the account of Noah.
Noah was a righteous man, blameless among the people of his time, and he walked with God. Genesis 6:7-9

Print out these animal pictures onto card, cut them out and then play an animal matching game with your toddler by shuffling then up and asking them to make pairs. You can extend this game further by including animal sounds and habitats. 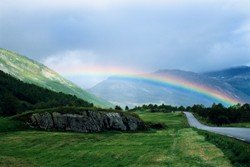 God placed a rainbow in the sky as a sign of His promise to Noah to never repeat a worldwide flood.

Fill a clear glass with water. Take a piece of white paper and find a sunny windowsill. Position the glass on the white paper so that the sun shines through the water. On the side furthest from the window you should have a refracted sun beam that will show as a rainbow.

You will need a white tissue and felt tip pens in the colours of the rainbow, a dropper and some water in a glass. Lay your tissue out flat and draw a series of circles on the tissue quite close together in the order of the rainbow colours.

Let your toddler suck up a little water in the dropper (you can also use a straw but this is tricky for little ones to hold their finger over the straw top to create a suctions). Get them to drop the water into the centre of the circle until it spreads over the coloured rings. As the water spreads the colours will merge and make a beautiful rainbow.

Teach your toddler about buoyancy with this game. Noahs ark is estimated to have weighed over 7000 tons! How did it stay afloat?

You will need a big basin of water, various solid or hollow objects made from wood, plastic and metal.

Let your toddler place the objects one at a time into the water, but first guess whether it will sink of float.

For mom: the definition of buoyancy is The upward force that a fluid exerts on an object that is less dense than itself.

Explain this simply to your toddler by telling them that some objects and materials are made up of closely placed parts and others have lots more space between them. Ones that have more space will float and ones that have less space will sink.

Obedience is not something that is taught overnight in children of any age. In fact many adults still battle with obedience when it comes to obeying God. This activity is not a quick fix solution but it is something that you can repeat many times in your toddlers day to teach them that obedience brings blessings.

Tell your toddler you are going to play a game. They need to go to a room in the house and when they hear you call they need to come as quickly as they can to you. When they have arrived, give them a big hug and a kiss. Repeat this a few times. Remind them that you may call them later in the day again so they need to listen carefully (just like Noah had to listen to God).

When you call them later in the day have a special book, activity or tea waiting to share as a blessing for obedience.

You will need coloured card or paper in the colours of the rainbow, scissors, glue.

Cut out half circles in the colour of the rainbow, paste onto plain card and write underneath God keeps His promises.

While you are doing this talk to your little one about being careful to let their yes be yes. In other words, encourage them to always do as they sayjust as you should.

Purchase some farm or wild animal packs at a toy store, for this Noahs ark crafts, make sure you have two of each type of animal  male and female. With your toddler set them out in pairs. Then sing this song together while you march them into an ark of your making which can be a bowl or box or similar cavernous container.

Sung to the tune: When Johnny Comes Marching Home Again

Other Bible Crafts Just For You 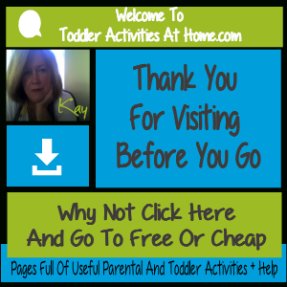 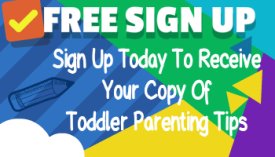